Ryff is an LA startup that has developed a system that uses computer vision, artificial intelligence and machine learning to gain a semantic understanding of film, TV, sports and user generated content like YouTube. Ryff’s new Placer platform is able to ingest large volumes of finished content to create a brand new kind of advertising inventory. As the value of interruptive commercials declines, integrated marketing, better known as product placement, has increased in value. However, it is expensive, and its implementation disruptive. The upcoming Bond movie, delayed by the pandemic, had to do expensive re-shoots to keep the products placed up-to-date.

Using “sympathetic integration” Ryff is able to analyze hundreds of thousands of hours of content. Placer is able to transcribe dialog , create scene metadata, detect what is being said and by who, and how the scene is shot. Virtual Placement Opportunities (VPO’s)  are produced automatically and delivered to content owners  and brands. They can then approve scenes that are best suited to the needs of their brand.  Ryff is then able to digitally insert any brand or product into any ingested content, at scale. Through Ryff’s technology, promotions are always current, culturally and contextually relevant.

Roy Taylor, founder and CEO of Ryff,  opened NVIDIA in Europe in 1998 and went on to  form AMD Studios in Hollywood in 2016. Using his insights into visual computing and entertainment he started Ryff in 2018. Ryff has since raised $8.4M in funding and is supported by Chicago-based Valor VC,  the late Paul Allen’s Vulcan Ventures, and Hollywood’s mega manager and producer Charles King’s entertainment fund, Mac Ventures, as well as Moneta, a Sacramento-based VC. 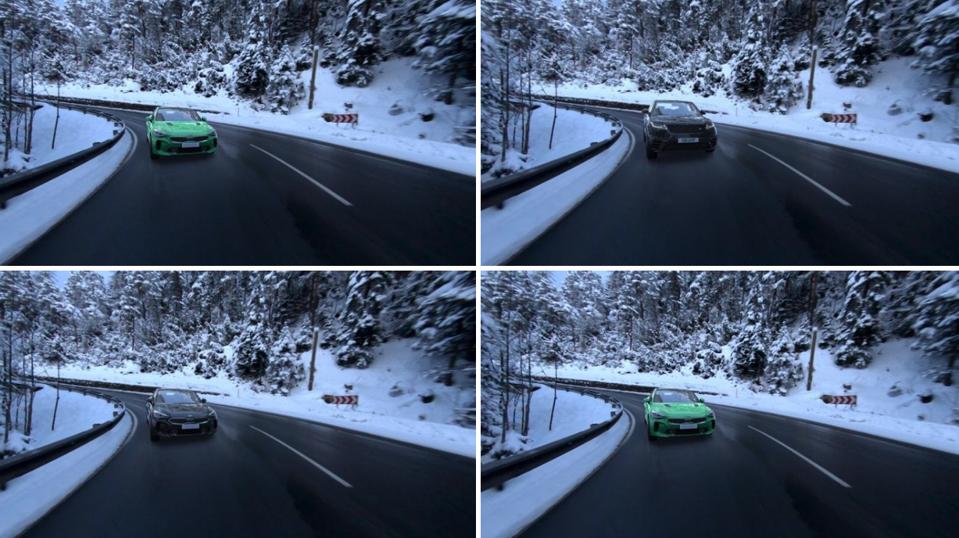 CTO Susan Hewitt, who is based in Cambridge UK, joined the company in Aug 2018, a few months after Ryff was formed. . A semiconductor engineer by trade, she has worked at Texas Instruments, ATI, ARM and AMD , which is where she met Taylor. After years of working in big organizations, Hewitt told us, startup life is a big change of pace. “The exciting thing about a startup is that you have a blank slate, you’re not building on top of choices other people made years ago. We’re going a mile a minute, and that’s exciting. .” Cambridge is ground zero for AI and computer vision technology, attracting FAANG companies like Microsoft, Apple, and Amazon, whose offices are down the street. The University, and the town, create this unique incubator for new technology. “It’s a small intimate location,” Hewitt explained. “And that provides an advantage over some of larger cities where all the companies are spread out over a wider area.  There are just so many opportunities to learn and grow. ”

Anshel Sag, Sr. Analyst for Moor Insights and Strategy, thinks Ryff has “an enormous potential opportunity that slides between existing markets. It’s most useful in a streaming world. Content owners can seamlessly, and temporarily or not, add to library content. This opens a new, significant revenue opportunity where there was none. There are so many players in the media space that can take advantage of this technology.”