The last few years haven’t proven too friendly to hardware companies in the augmented reality world. Enterprise-centric efforts like ODG, Daqri and Meta flared out, Magic Leap raised massive amounts of cash only to scale back its dreams this year in the face of looming disaster and just about every other hardware player has suffered some form of an identity crisis. As someone who covers the space closely, this has led me to keep an eye on companies I’ve covered that seem to have been a bit quiet.

Over the past three years, every few months or so, I’d check in on the AR startup Mira just to see if they had any updates. I met with them in 2017 after they announced they’d raised funding from Sequoia, notable as one of that firms few public AR/VR investments. Back then, Mira pitched its device as a Google Cardboard for AR, something that could give people a lightweight introduction to the world of augmented reality. They teased both workplace and at-home use cases, but there was an early skew toward approaching developers building consumer apps.

The company has been keeping a pretty low profile since it publicly launched in 2017, but they’re finally ready to give some updates.

Mira now tells TechCrunch that they’ve raised about $10 million worth of funding over a few top-ups, which the team is collectively deeming as a seed extension round. Sequoia and SF-based Happiness Ventures led these financings, of which the startup did not break out the specific terms. The team has now raised just under $13 million to date. Mira has used this cash to refocus its business and refine its hardware.

By late-2018, the founders had decided to move their focus solely toward industrial rollouts of their headset. 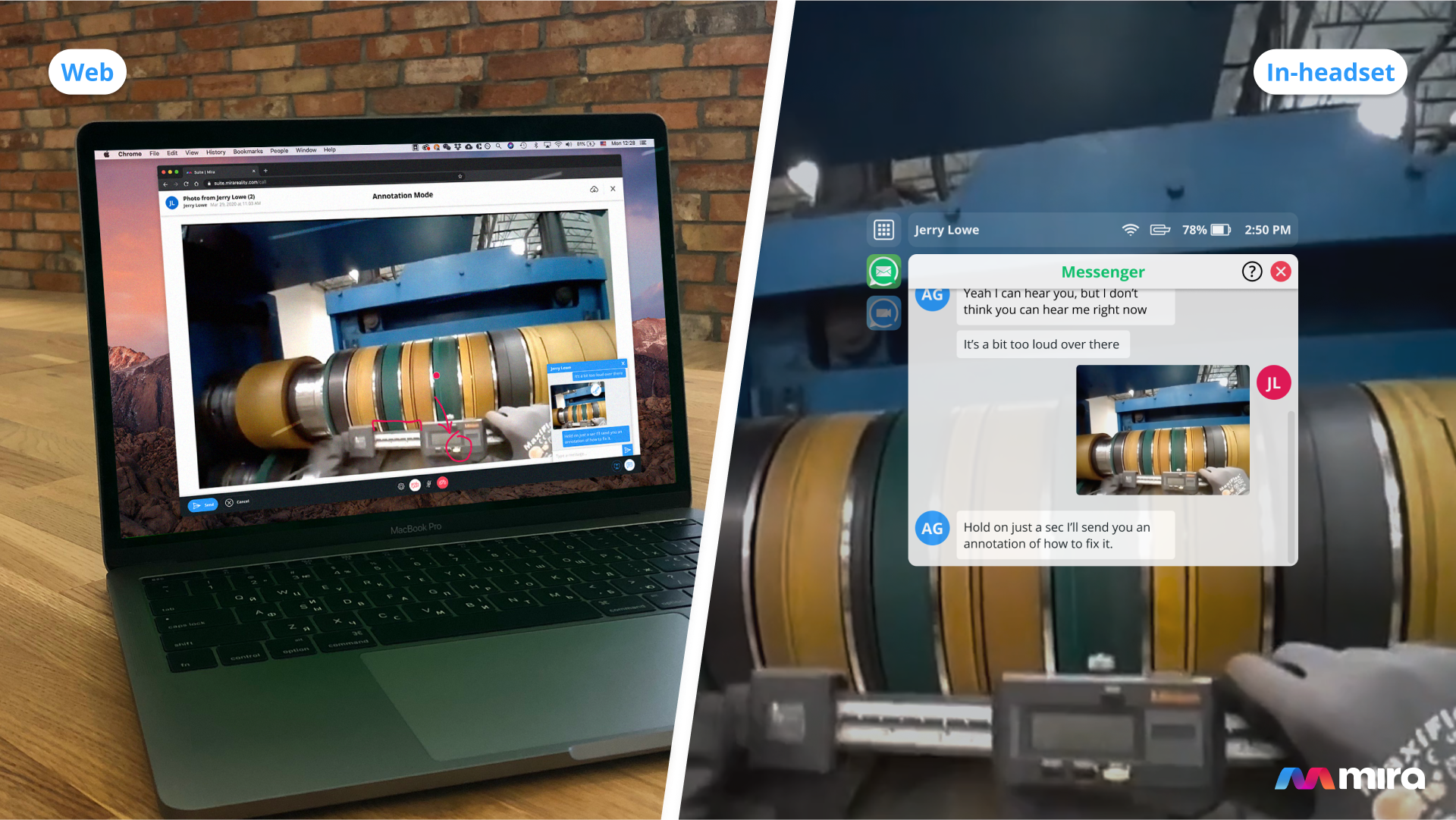 Want to glimpse our metaverse future? Theme parks are already on the case

Mira, From <$20 Fishbowl To New Mario Kart Ride at Universal Japan (In About 4 years)